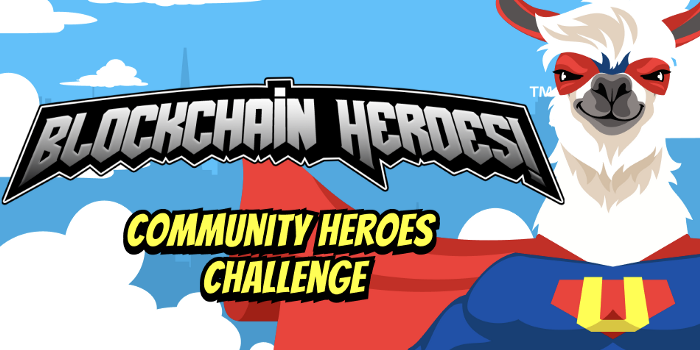 A lot has been going on in our blockchain metaverse. Our 4th of July event was a big success and users were able to try the “interact with property” feature for the first time. In this specific case, it led to a nostalgic fireworks display that all Uplanders watched and enjoyed together, but the future applications are endless. Shortly before that, we held an event in partnership with CryptoKitties, our first cross-blockchain (EOS-Ethereum) promotion and while that was going on, fans also got a sneak peak at what 3D properties will look like in Upland and how they will function in both Top-Down and Tilt views.Meanwhile, our friends Joel Comm and Travis Wright of the Bad Crypto Podcast have been busy, too. In May they launched a new project called the Nifty Show, which aims to cover news and developments specifically in the non-fungible token (NFT) space 👾. Two weeks later, around the same time that people were going crazy over the officially licensed Garbage Pail Kids NFTs being launched on the WAX blockchain, Joel and Travis announced that they will be releasing a set of 25 NFT trading cards of their own called Blockchain Heroes (also on WAX!). 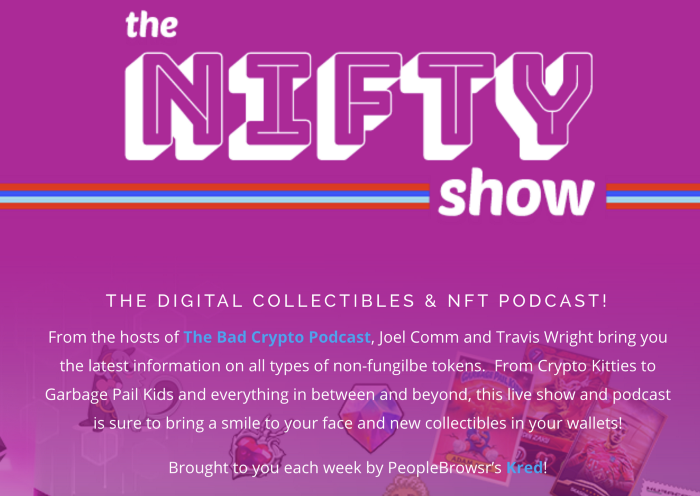 There is something incredibly cool about Blockchain Heroes… each character/card is inspired by an actual member or organization in the blockchain space 😁. And as you have probably guessed by this point: Miles B. Chain, our friendly Upland llama, will be featured on an exclusive pre-release promotional card!Joel and Travis want to give those cards away to 25 lucky winners. These are 25 unique Miles-inspired Blockchain Heroes cards that will never be recreated. Welcome to Joel and Travis’s:

These new Blockchain Heroes will need a base from whence they can regroup to save the metaverse. We’re happy to oblige!

This Friday, July 17th, during the live recording of the next Nifty Show episode starting at 02:00 PM Pacific Time, Joel and Travis themselves will publicly announce a property in Upland that will become the official Blockchain Heroes Headquarters. The announcement will also be made in the official Upland Discord and Telegram groups.

After that happens, around 02:30 PM Pacific Time on July 17th, 2020, the Community Heroes Challenge will begin. Your objective: hold as many properties in the same neighborhood as Blockchain Heroes Headquarters at5 PM Pacific Time, July 19th 2020.

‍Rewards for first, second and third places will be 75K, 30K and 10K UPX respectively. But ALL top 25 placeholders will receive one limited-edition, Miles-inspired Blockchain Heroes card, each! Winners will be contacted after the challenge ends with instructions on how to collect.

Don’t miss out on this one-time opportunity. We’ll see you bright and early in our Discord or Telegram groups for Joel and Travis’s announcement of the Blockchain Heroes Headquarters location!