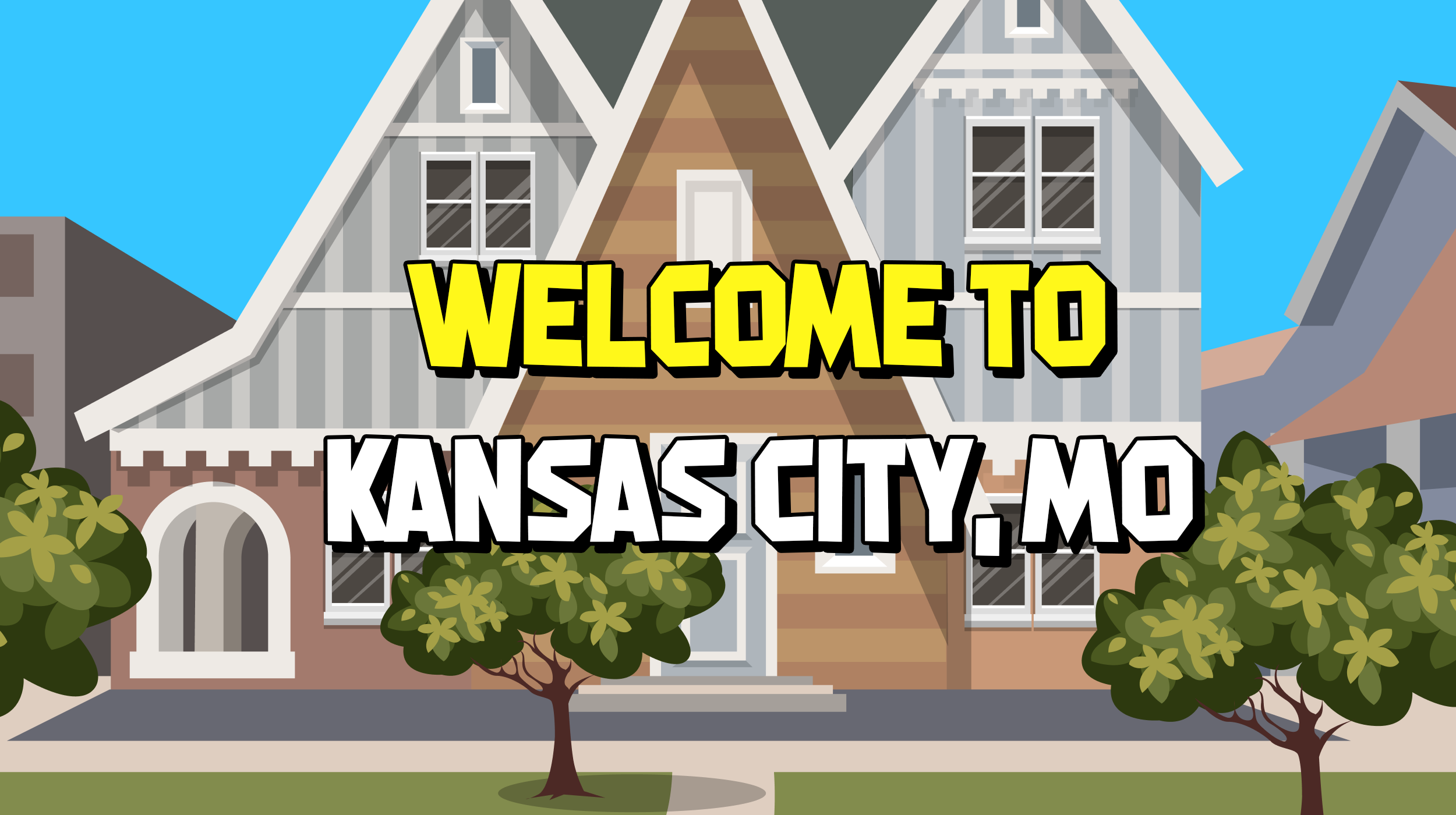 New Cities are Coming to Upland

Due to conditions that have caused issues with blockchain data replication to our backend, the releases of Kansas City and Rutherford have been postponed until further notice. We are actively investigating this issue and are pursuing a fix as soon as possible. We apologize for the inconvenience and will update everyone as soon as we have more information.

We recently announced that Football Players will be finding their way into the Upland metaverse. To prepare for this momentous occasion, we will be releasing both Kansas City, Missouri, and Rutherford, New Jersey, simultaneously!

This Friday, September 10th, at 8:00 AM PT, we will begin the release of Kansas City, Missouri.

Kansas City will serve as a mid-tier city, which means that roughly ~50% of properties will be priced under the “Fair Start Act” (FSA). As with Santa Clara, Kansas City will be released in standard mode, and collections will be revealed at release.

Getting to Kansas City

Players can travel to Kansas City via the airports in New York and Chicago, or they can hop on the train from Chicago. Flying via plane is a shorter ride but will cost a premium, players who wish to save will be better off traveling via the train. These new routes will have boosted capacity for a few days prior to and during the release.

Also this Friday, September 10th, at 8:00 AM PT, we will begin the release of Rutherford, New Jersey.

As Upland continues to grow, there will inevitably be new types of cities that do not fit our current definition of starter, mid-tier, and high-tier cities. As such, Rutherford will be among the first small cities that find their way into the metaverse, due to the low volume of available properties.

Players can travel to Rutherford via the Metro station in Manhattan. Just head to the train terminal in Manhattan and select “Rutherford” as the destination.

As with all city releases, travel terminals for both Kansas City and Rutherford will be available in the Upland store on Thursday prior to launch. This means that registration will open up Wednesday morning and will close Thursday morning prior to the sale.

We will begin the release of Kansas City and Rutherford by opening up 2 neighborhoods as a stress test to ensure optimal performance. Pending a successful test, we will proceed with opening the remainder of all properties in Kansas City.

We will give regular updates and reminders throughout this release in the #upland-updates channel in Discord.

Note: Planned releases are subject to change depending on the status of our systems. If there are any concerning issues, the release may be postponed or paused.

Cities to Look Forward to

Coming soon after Kansas City and Rutherford, we will be also adding New Orleans, Louisiana, and Nashville, Tennessee! As we introduce Football Players into Upland, each team will need a hub for players to mint their essentials and mementos. To ensure economic stability and carefully monitor supply and demand, we are only adding 3 new cities for a total of  7 football cities. Each city will be serving one division until all 30 football cities are released (New York will host 2 divisions simultaneously). Make sure to tune in for full information over the next few weeks!

We’re so excited about what’s coming to the metaverse. Come celebrate with us in the Upland Discord!