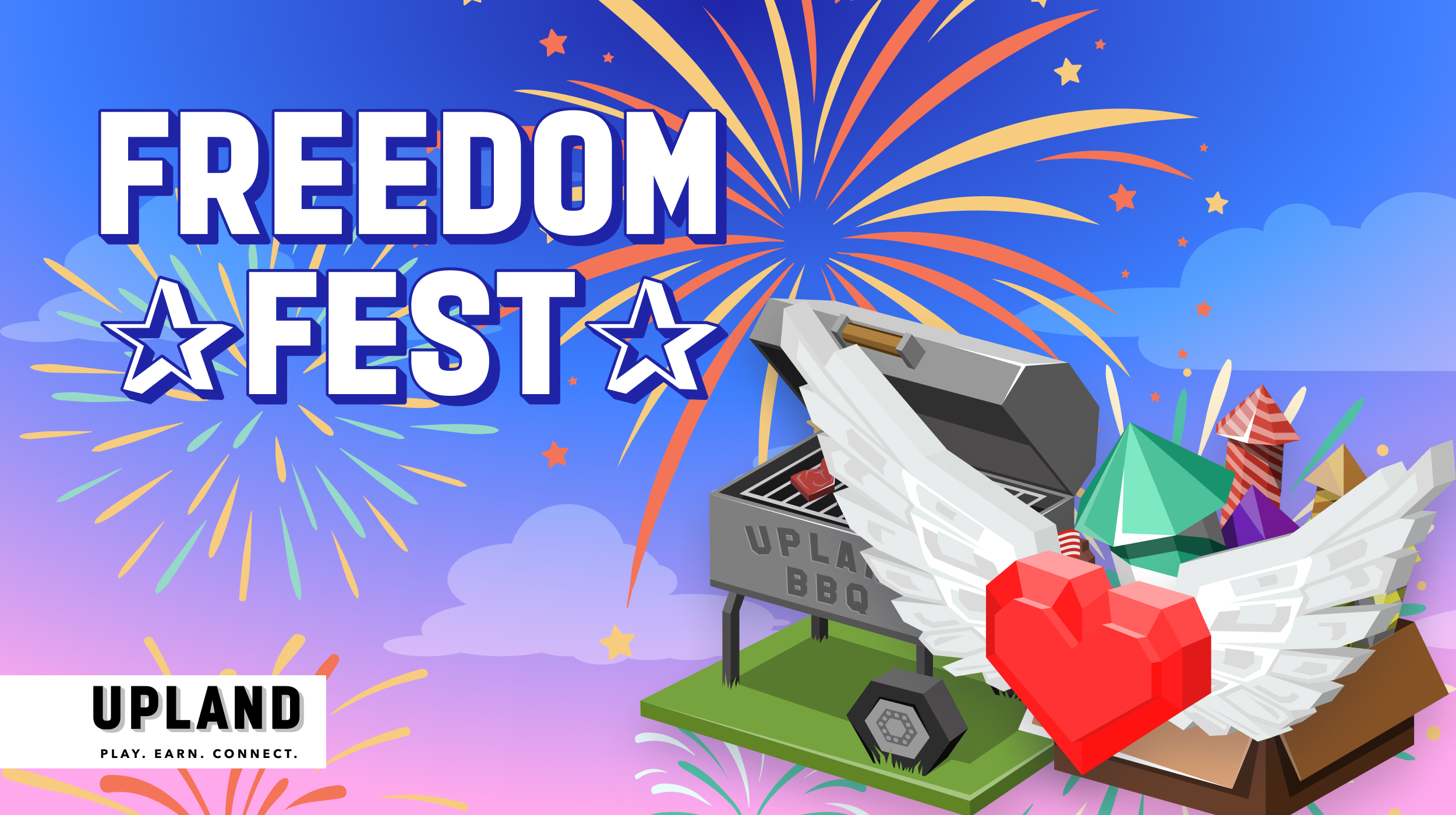 Back by popular demand, the Treasure Rush returns in celebration of independence as part of Upland’s Freedom Fest! With so many countries celebrating independence around this time, join us for Upland’s first annual Freedom Fest which occurs during the first week of July. The Treasure Rush: Freedom Fest Edition begins Wednesday, July 6th, at 6:00 AM PT and closes with the last instance starting on Saturday, July 9th at 5:00 PM PT. The “Freedom Fest ‘22” Block Explorer and tons of UPX and Spark are up for grabs through global Master Hunter Challenge and City-specific Leaderboards so get out there and hunt those Treasures!

The Treasure Rush: Freedom Fest Edition begins Wednesday, July 6th, at 6:00 AM PT and closes with the last instance starting on Saturday, July 9th at 5:00 PM PT. In this mode, Uplanders are challenged to spawn and collect as many treasures as possible in 30 minutes. While competing in a Treasure Rush, no sends will be consumed while hunting. The more Treasures you find, the higher you will place on each City’s leaderboard.

When the Treasure Rush mode is active in a city, you can start your 30-minute Rush at any time from the Treasures tab in-game. Hunt for treasures as you typically would and send your Block Explorer around the city to locate the hidden Treasure. As you hunt for Treasures in this mode, no Sends will be used (though you will still need to pay Send/Visitor Fees) and rewards are dynamic, based on the treasure hunting tier. Most times you will find a BBQ Chest Treasure with a small amount of UPX but occasionally may find a Fireworks Treasure Chest with a large amount of UPX! Each time you find a Treasure, pay a small fee (10 UPX) to spawn the next Treasure and continue hunting. Keep finding treasures until the timer expires and see how you compare to other top Treasure Hunters on city-specific leaderboards!

Treasure Rush: Freedom Fest Edition will be active in various cities throughout the week and is grouped by City Treasure Hunting Tier. Each instance lasts for 2 hours and you must initiate your 30-minute Treasure Rush in this window.

For example, on Wednesday, July 6th, 2022 at 6:00 AM PT, the Treasure Rush Mode will be active in some Tier 4 Cities and remain active until 8:00 AM PT. You must start your Rush in this time period and once you begin, you will be able to complete the entire 30-minute Rush.

‍Note: There are currently no Tier 3 Treasure Hunting cities in Upland. Treasure Rush: Freedom Fest Edition is only available in the times and cities noted above.

In addition to the UPX from Treasures you collect during your Treasure Rush, the top hunters on the leaderboard will be rewarded with UPX and Spark! Each city’s instance has its own leaderboard so there are plenty of chances to show you are the best Treasure Hunter! The leaderboards for each city can be found in-game under the Challenges tab. Rewards for the Treasure Rush are based on the city tier and are outlined below.

Compete for the top spot on the Master Hunter Challenge Leaderboard and earn rewards! The Top 200 players will receive the “Freedom Fest ‘22” Block Explorer. In addition, the Top 100 will win UPX and the Top 50 will win both UPX and Spark! This leaderboard counts how many Treasures you have found in the Treasure Rush Mode throughout the week, so be sure to maximize your score by completing multiple Treasure Rushes in different cities. As with other leaderboards, the Master Hunter Challenge Leaderboard can be found in-game under the Challenges tab.

A Note on future Treasure Rushes and Competitive Hunts

As Upland continues to expand, this approach is necessary for a sustainable future. Core to Upland’s identity is its potential to create localized events throughout the metaverse. One step in this direction is to reduce the number of cities that have active Treasures Rush and Competitive Hunts at any given time.

We are also aware of the potential for UPX inflation if Treasure Rushes and Competitive Hunts continue in all cities. Previously, when Upland was smaller, it made sense to host all tiers in all cities as the distribution of rewards was much lower. However, as we expand to new cities, this approach would allow these rewards to continue to stack exponentially without any means for mitigation.

As we move towards this future, we plan to have events equally dispersed throughout Upland to bring events and activities to all cities over time.

Now get out there and find those Treasures as quickly as possible! Good luck and have fun!

As we receive questions regarding the new Standard Treasure Hunt Mode, we will update this post with some of the most common ones.

Will players be able to do several consecutive tries in the same city as long as it's within the time window?

Can I hunt in multiple cities of the same tier during the same time period?

Do I have to claim the rewards from Treasures each time? 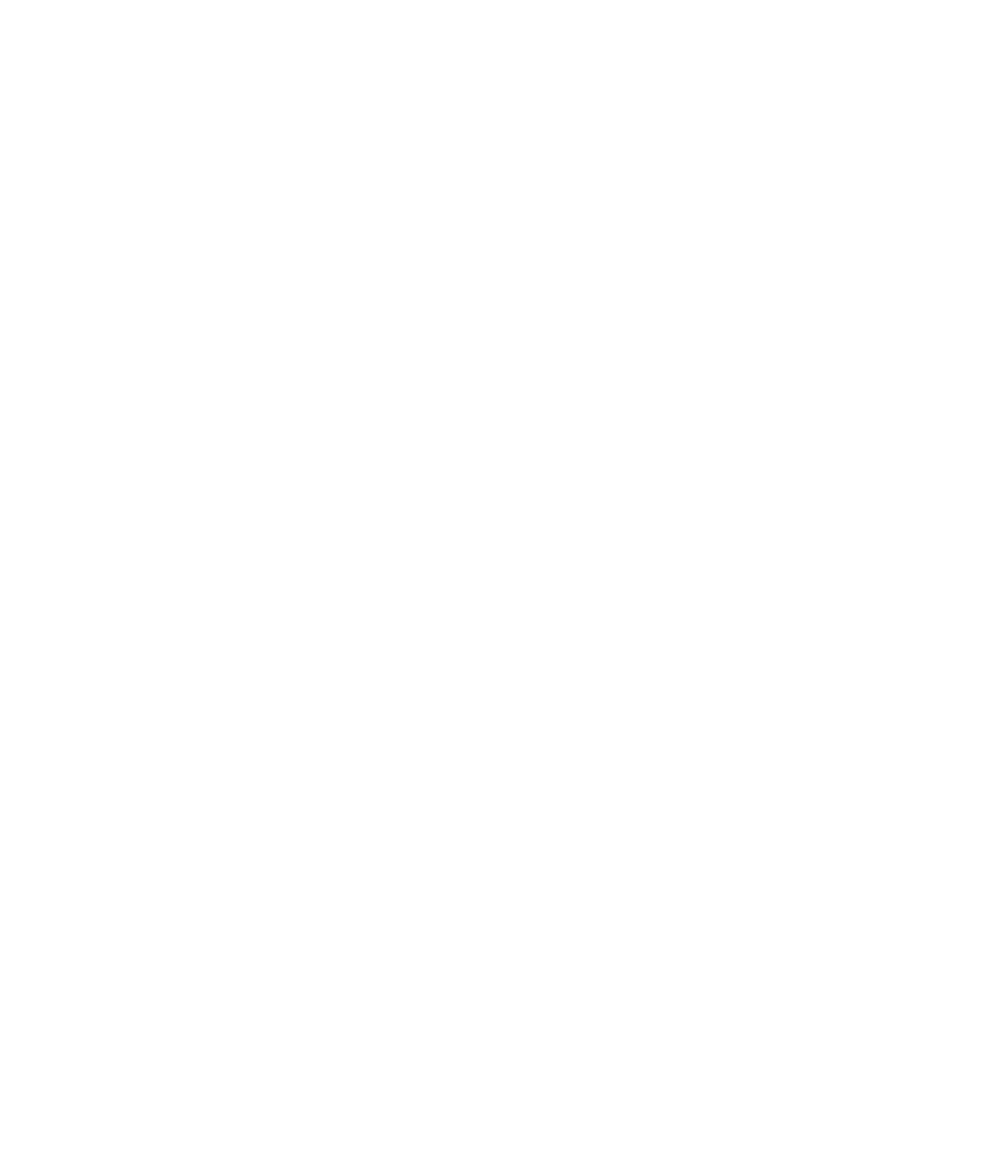